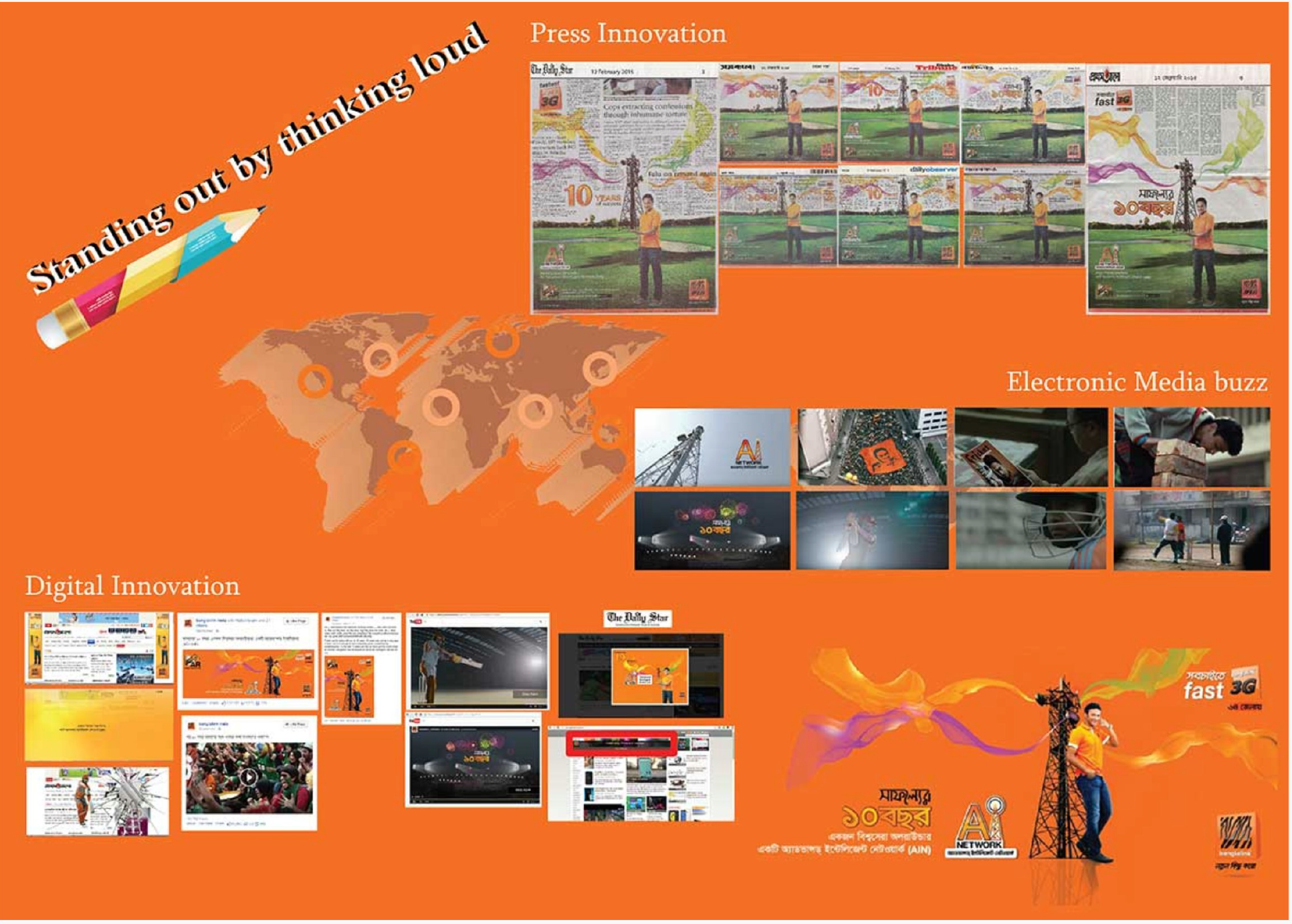 Banglalink wanted to get their efforts of a decade long struggle and determination and their undying devotion towards their goals, through to their audience using all available media. Objectives:

There are total 6 mobile phone operators in Bangladesh as of April 2015. The key to success for each is to not only to build a brand known for innovation, but to constantly rebuild the brand. Because to remain relevant, telco operators simply cannot offer or do the same thing as every other player; they have to stand out, create more level of noise and impact than others.

Hence telecom operators in Bangladesh are always fighting to gain highest share of voice over local market. Banglalink Telecom Network’s challenge was to create a major buzz in the market, to be more recognized and desired. Their 10th anniversary of operating in the market served as a purpose to do just that. Through creative use of the media, they had to share stories of their journey and success with their customers and reach as many people in the country as possible.

The main aim was to connect with the audience and involve them in the celebration with active participation, in a way that consumers and audience will enjoy.

Nelson Mandela united all South African citizens through one channel, game of football. Because he knew that regardless of age and status, everyone loved and watched football. Our strategy was hence a more contemporary version of the great Mandela’s concept.

We identified that the cricket connects the whole nation in one thread.  And famous all-rounder cricketer Sakib-Al Hasan is the hero of the nation. So our big idea to create the big bang is to use him in the decade celebration campaign. Millions of cricket fans tune in on the TV, radio etc. to watch their favourite sport. This was the best platform to meet all the objectives. Television commercial during this peak hour was the perfect way to appeal to more people.

This move was crucial to generate excitement, conversation and awareness among various categories of audience. The main idea hinged on making people know, speak and share.

Our client wanted to communicate the emotion and passion behind the story of a decade of operation in Bangladesh. The strategy engaged at a mass scale, as well as personal level.

With the launch of the campaign in the period of 12th Feb – 31st Mar, we aired Total 5,734 minutes of television commercial in 19 channels and on launching day, 12th Feb 2015 we did Road Block on channel (GTV &Maasranga TV). We also have launched two branded program along with 10th year RDC on the radio.

Banglalink placed an innovative idea and design for press for this occasion integrated with the digital media innovation. Around 54 newspaper all over the country has published their ad. Major newspapers are (ProthomAlo, Daily Star, Jugantor, KalerKantho, Bangladesh Protidin, Samakal and many more).

We kicked off the campaign on digital media with a video. We tried to draw a close inspiration from the local culture, norms and values. As the cricket connects the whole nation in one thread, the video featured famous all-rounder cricketer, Sakib-Al Hasan.

The video has been shared on YouTube, Facebook, common websites and many others. Through this Banglalink was able to yield the highest results from YouTube and Mobile applications.”

The results were astounding and speaks for itself. It became the most talked about telecom operator in Bangladesh during launch. 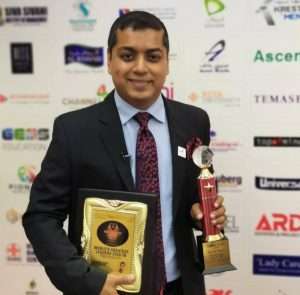 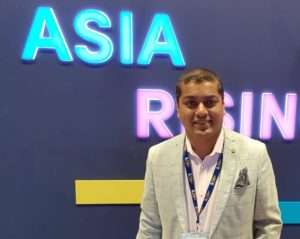 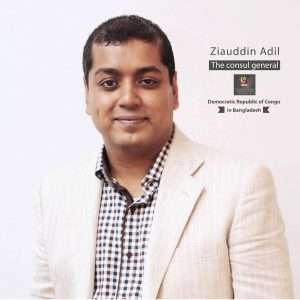