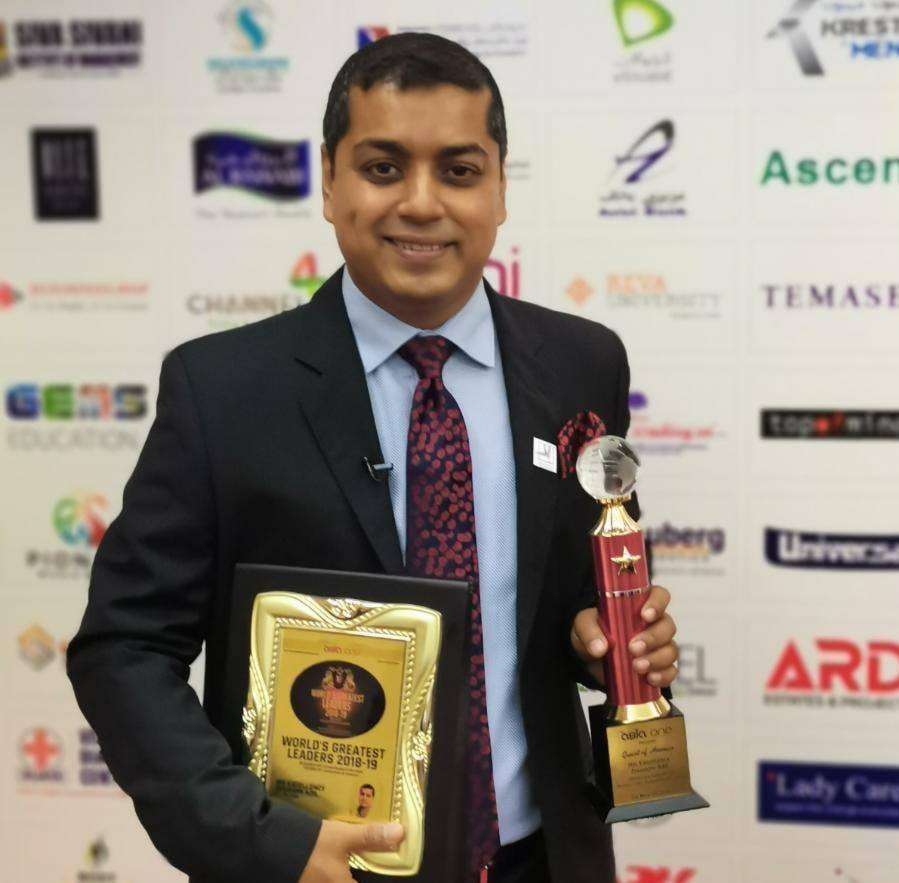 Adil, also the honorary consul general of the Democratic Republic of Congo in Bangladesh, has been awarded as “World’s Greatest Leader 2018-19” in the 5th Edition of World’s Greatest Brands & Leaders (WGBL) Asia & GCC in the Industry services, and as the “AsiaOne Person of The Year” by Singapore based news agency AsiaOne. 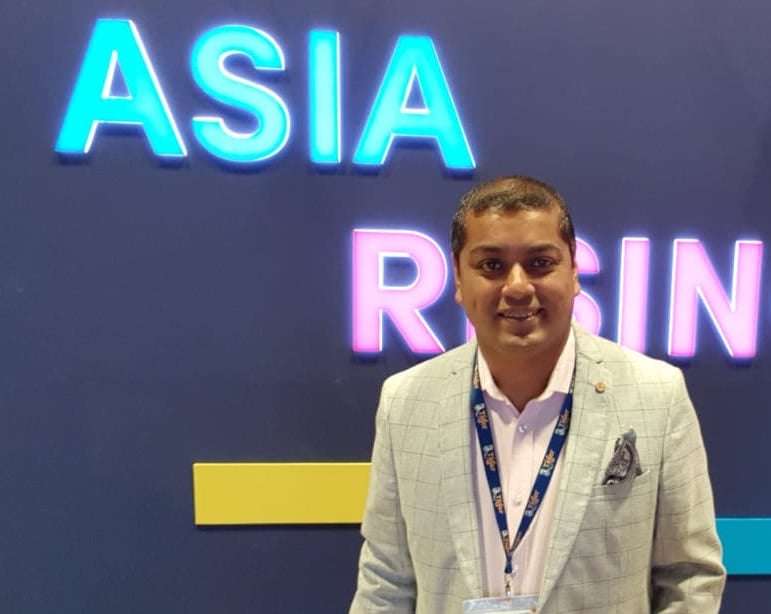 A seminar on the nature of future leadership titled ‘Next Generation Leadership was held at North South University (NSU) recently, said a press release Sunday (January 28).

The event was organized by the Office of External Affairs (OEA) under the leadership of the Director, Dr Katherine Li. 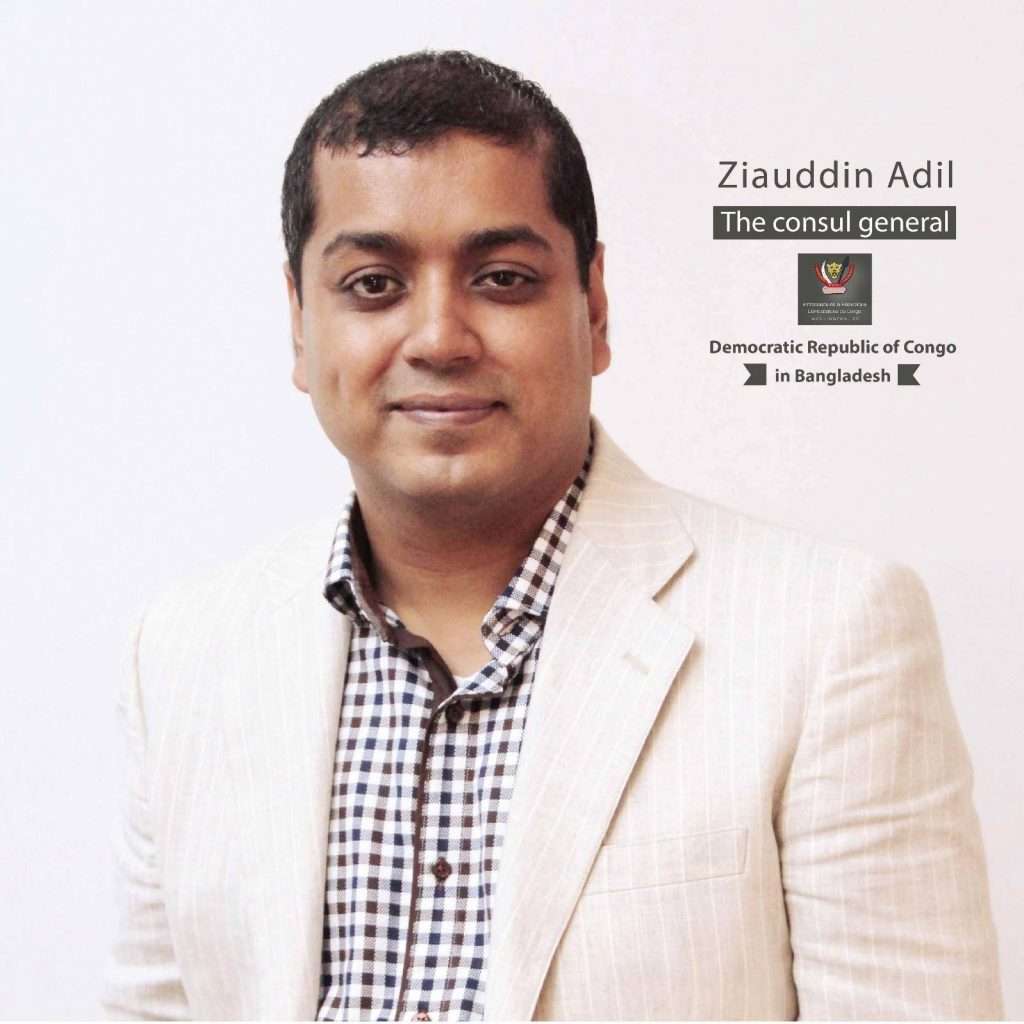 Ziauddin Adil, a businessman and media personality, has been appointed as the consul general of Democratic Republic of Congo in Bangladesh.

Recently a ministerial representative team of DR Congo visited Bangladesh to hand over the appointment letter to Adil, says a press release.